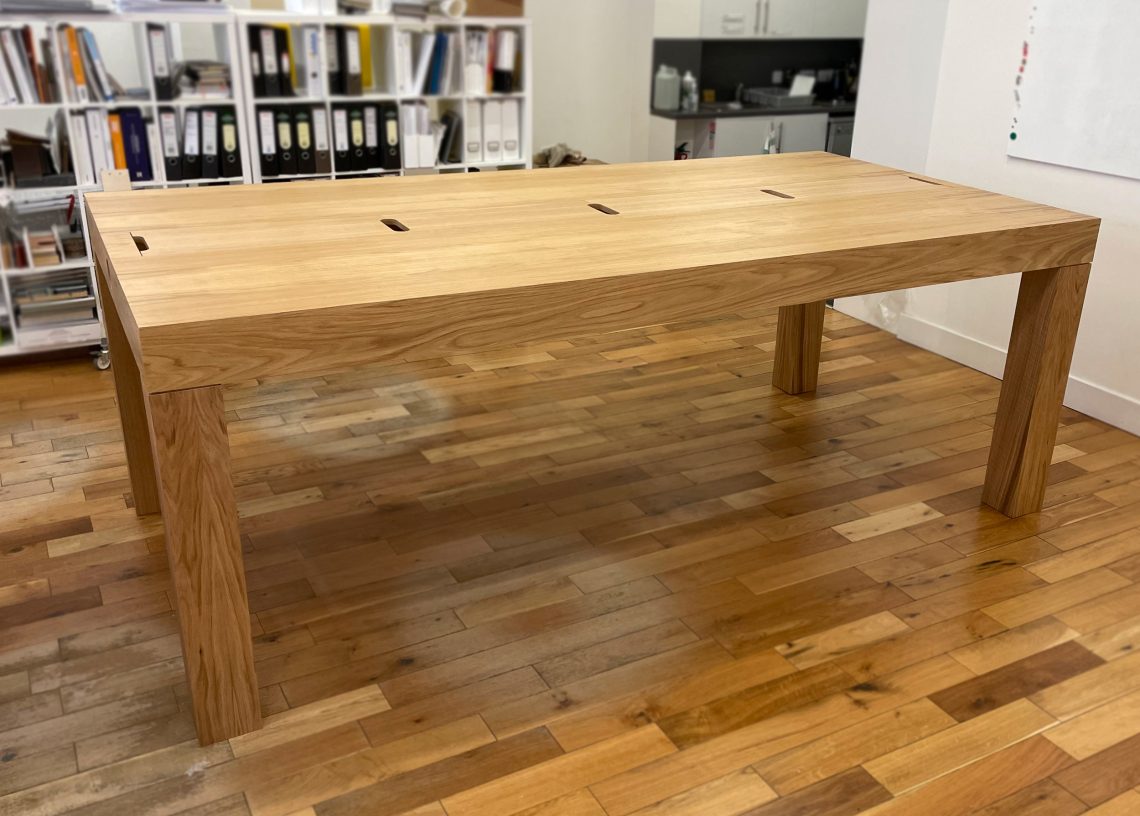 It’s February 2022 now. So, what have I been up to since the end of last year? Well, Storm Arwen caused a wee delay by blowing the roof off my rented workspace! Luckily none of my tools were damaged and I was between jobs, but it did mean I had to take some time to relocate to another studio workshop and get settled in there.

I seem to have been making a lot of bowls, chopping boards and lamp bases from spare pieces of wood. So, in December I took part in the Dirleton Market on the Green. This is a wee market (with about twenty stallholders) that supports local makers and businesses with a wide range of products. It was an opportunity to support our village community, carry out some marketing for myself and clear some space on the shelves at home.

I was pleasantly surprised at my sales and, although it was a long day helping to setup in the morning and then clear up later, I thoroughly enjoyed the day. Some of the visitors to the market were also kind enough to give me some cherry and yew timber that had come down during the storm – hopefully I will make something from them in the future.

I was also able to get two commissions at the market – for a large oak cheese platter and a matching pair of oak lamp bases.

Then in January I took my first contract work to help make seven massive 3 x 1.5 x 1.1 metre desks for an office in George Street. This was a joint effort with Fiona Gilfillan to get these constructed and veneered. Matched oak veneer on each top surface, on the cable trough covers and along each end. At 110 cm tall you either stand at these or sit on tall bar stools. You can see the scale when you see the standard chairs which fit completely underneath, or in our workshop where one assembled desk straddled two of our workbenches. Happy boss and happy client.

In March I will be making another commission, this time a large oak coffee table. And after that hopefully two wee tables and a sideboard. 🙂